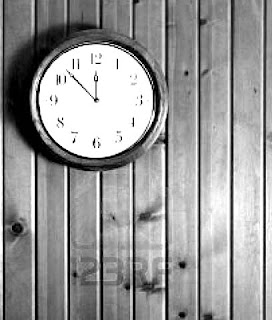 During school days, life was quite hectic.

Each morning, I would prepare breakfast for the family as well as myself for school. By 6.30 am, we were all ready to leave.

My daughters would take the nearby feeder service 217 to Serangoon Gardens Center to transfer to service 156 or 136 that would then take them to their school at Hillside Drive off Upper Serangoon Road. Before I get to my own school, I would drive to Toa Payoh first to pick up Mr Chiam and Mr Wee who were my colleagues teaching Chinese Language.

School would be over by 1 pm.

It was not the habit for teachers to stay back in school then. They would bring their work home, especially student's work, to mark. Usually I would be home by 2 pm. My private tuition sessions would then start at 3 pm and last till 5 pm. Another session ran from 7 pm to 9 pm.

My private tuition load was then slowly reduced after I joined CDAC as a tutor around 1989-90.

As my teacher's pay increased, I further reduced my extra income. By 2000 I had stopped all my private tuition classes.

As I had no more loan commitments to finance, money was not a problem. Besides, my wife and I seldom traveled. My daughters did most of that, almost annually, but out of their own pocket. Both of them were already working by the early 90s.


Julie started working after her 'A' levels as she did not qualify for a place at university. She became more stable in her career after she joined DBS in 1984. She is still there at the time of writing.

Susan, on the other hand, started work after she graduated from Singapore Poly in 1985. She started working as a temp staff in several different organisations before settling down at Simex, the forerunner of SGX today.